Yu Jianlong noted, in recent years, Yunnan Province has practiced the concept of "lucid waters and lush mountains are invaluable assets" and strived to be the forerunner of ecological civilization, in a bid to achieving green development in Yunnan’s economy and industrial upgrading.

“Yunnan Province shall feature its achievements in ecological development, vividly present its unique and charming culture, make friends, cooperate with others, and promote harmony between economy and society,” he added.

The "Yunnan Day" lasted for three days, during which a series of exhibitions were held, including “Yunnan Tea”, “Yunnan Coffee”, “Yunnan Vegetable” and “Yunnan Fruit” show. Intangible cultural heritage exhibitions like folk handicrafts, black copper run through with silver handicraft, ethnic costumes and embroidery; as well as the performance of the ethnic musical "Colorful Yunnan" and the first large-scale acrobatics about environmental protection “Fantasy Forest” were held. 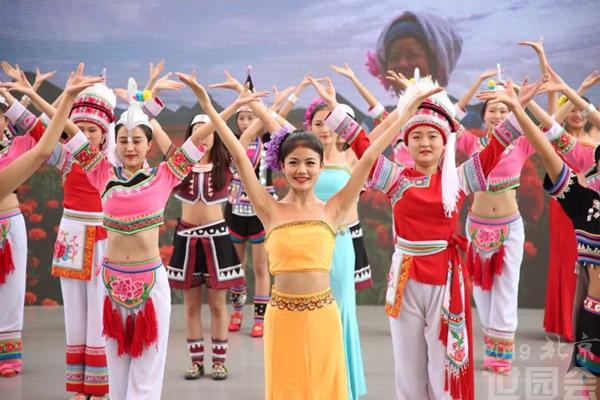